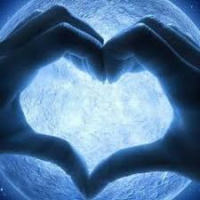 I am a friendly guy, kinda perverted and troll who likes abuse his friends :3